In a decision of the District Court of Amsterdam of 18 August 2020, a contractual termination clause allowing to terminate the Value Added Reseller Agreement (a so-called “VAR”) with a term of notice of 6 months has been set aside. In the view of the court the clause was unacceptable under reasonableness and fairness criteria. An important element of the decision was the long-time relationship, i.e. 16 years. Furthermore, allegedly there was no legitimate ground for the termination as desired by the supplier. Even the renewed term of 13 months the supplier respected was not found adequate by the court. This decision emphasizes how important it is that a supplier treads (very) lightly, if wishing to end a distribution agreement. Even if the contract provides for a termination clause, termination under said clause is not always permitted.

The Appeal Court of Amsterdam found in a decision of 14 July 2020 that the effect of the Coty decision does not only apply to luxury goods, but may also apply to non-luxury goods (in this case: Nike trainers) sold through a selective distribution system. In the Coty decision, the European Court of Justice ruled that in circumstances a supplier of luxury goods sold through a selective distribution system may impose internet platform restrictions upon his distributors. Now this also appears to be the case of non-luxury goods. The question whether this might also apply to other – non-selective – distribution systems is still open. The new group exemption from vertical agreements could provide an answer to this. The current group exemption (including the associated guidelines) has been effective since 2010 and formally expires in 2022. The European Commission is currently evaluating the group exemption. After completion of the evaluation the Commission may decide to let the regulation lapse, renew or amend it. A final decision on this is to be expected shortly.
. 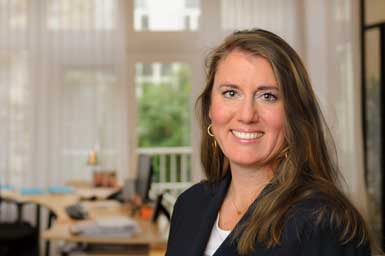