We recommend works councils to consider whether it is desirable to adjust the existing terms for active and passive voting rights in the works council regulations. This will in any case have to be done before the next elections.

The Court of Appeal in Amsterdam recently ruled that changing the jubilee payment is not a decision subject to consent pursuant to Article 27 of the Works Councils Act. The Court found the benefit to be a one-off reward for long-term employment and therefore part of the salary. If this benefit is (partly) replaced by an individual training budget – as proposed by the employer – the remuneration system itself will not be adjusted. Furthermore the Court ruled that it is also no decision to amend a scheme in the field of personnel training, because the intended amendment only provides that the jubilee is entitled to an individual training budget instead of the payment of an extra monthly salary. Again, it is about the amount of the remuneration and not about arranging the substantive aspects of the personnel training scheme. In this case, there is also a change in primary employment conditions and the COR has no right of consent in that respect. See for the full text of the ruling: Amsterdam Court of Appeal, 14-12-2021, ECLI:NL:GHAMS:2021:4012.

Although it is generally acknowledged that the right of consent of Article 27 paragraph 1 sub c WOR only applies to changes to the remuneration system itself and not the amount of the remuneration, it appears that the dividing line is not so easy to distinguish in practice, which is why there litigated with some regularity, as is also apparent from this ruling. 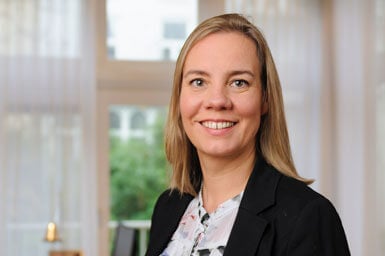