Supreme Court: Lookalike is a portrait after all

Two years ago we already wrote about the portrait of our national Formula 1 hero Max Verstappen. In 2016 delivery supermarket Picnic had posted a video on social media showing a lookalike of Max Verstappen. This lookalike delivered groceries in the well-known Picnic car. The movie was posted one day after a television commercial of competitor Jumbo – also sponsor of Verstappen – appeared, in which the real Max Verstappen delivers groceries in a Formula 1 car. Verstappen objected to the film of Picnic, as he was of the opinion that his so-called portrait rights had been violated. Under the Dutch Copyright Act, a person can oppose the publication of his portrait if he has a reasonable interest in doing so.

The District Court of Amsterdam ruled in 2018 that the lookalike was a portrait of Max Verstappen and that its use in the film was unlawful towards Verstappen. Picnic had to pay EUR 150,000 in damages to Verstappen. However, Picnic was successful in its appeal and in June 2020 the Court of Appeal of Amsterdam denied Verstappen’s claims. According to the Court of Appeal of Amsterdam, there was no question of a portrait because it was clear to the public that it was a persiflage. According to the Court of Appeal, portrait law does not protect against the imitation of (characteristics of) someone if it is clear (for example, in a parody) that it is not the person himself, but someone who looks like him. This also applies if the association with Verstappen (in this case) is intentionally induced. However, Verstappen appealed to the Supreme Court. He argued, inter alia, that a lookalike can also be a portrait of the person depicted, and therefore asked the Supreme Court to annul the Court of Appeal’s judgment.

Meanwhile, Max’s popularity has only increased and the Supreme Court ruled in Verstappen’s favour on this issue. The Supreme Court ruled at the end of April that an image, in whatever way produced, of a person who can be recognised in this image is a portrait as referred to in Article 21 of the Dutch Copyright Act. Therefore, under certain circumstances, an image of a lookalike can also be considered a portrait of the person he resembles. This requires not only that this person can be recognised in the image of the lookalike, but also that the possibility of recognition is increased by additional circumstances, such as the manner of presentation of the lookalike (for instance through the use of make-up and clothing), what else the image shows or the context in which the image has been made public. This avoids an image of someone who happens to look like someone else from being automatically considered a portrait of that other person. The fact that it is clear to the viewer that the lookalike is not the person he resembles does not preclude the portrait from being one. The same applies to the character of the image, for instance that it is a parody. That character may play a role in the weighing of interests prescribed by Article 21 of the Copyright Act, and it may mean that the person portrayed has no reasonable interest in opposing publication of the portrait. 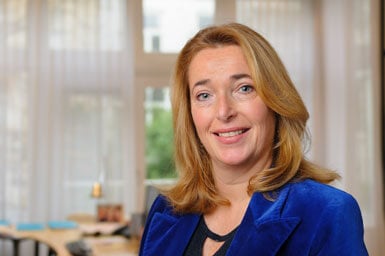 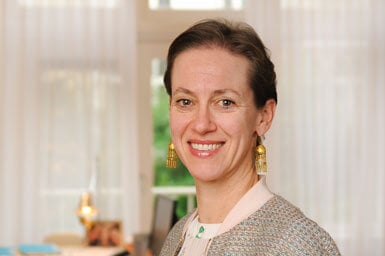 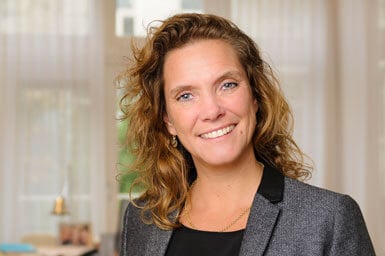